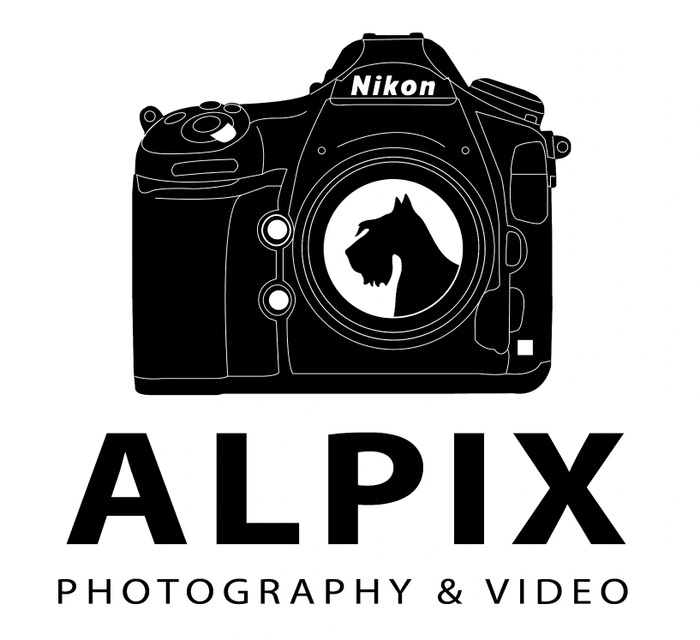 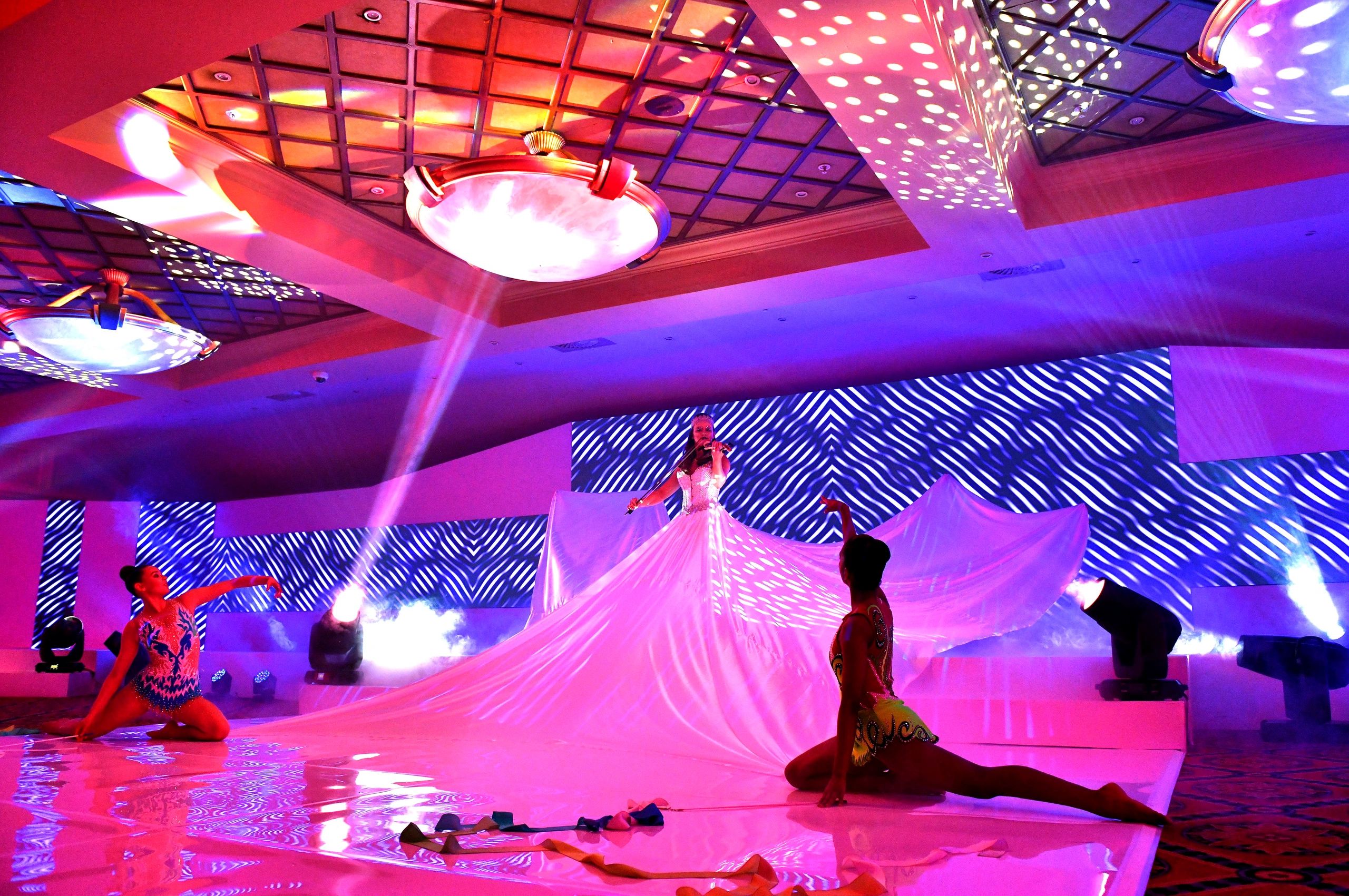 There's much to see here. So, take your time, look around, and learn all there is to know about me. We hope you enjoy my site and take a moment to drop us a line.

I worked as a staff photographer, then Chief Photographer and finally Picture Editor at the Cape Times newspaper in Cape Town. I then became Picture Editor of Sports Day- a daily sports newspaper in Johannesburg- but it was closed down for operational reasons after only seven months- so I have freelanced since then.

I have also- for various clients- covered International sports events like ICC Cricket World Cup, FIFA Soccer World Cup and Rugby World Cup (in France, England and South Africa) as well as the Summer Olympics in Brazil in 2016.

I have won several photographic awards- including being named as SAB South African Sports Photographer of the Year on three occasions.

I can shoot photo and /or video of any event, commercial portraits and products, branding and promotions, special occasions, family, pets and sports events. I also sell wildlife canvas prints

Keep Up to Date!